There is always a very interesting question for novices before they slide on the board. Which foot should the skateboard be in? Unlike double boards that are easily balanced, snowboarding is to choose sideways, which is important for which foot to balance and which foot to control. As a novice, we generally use the following methods to test: 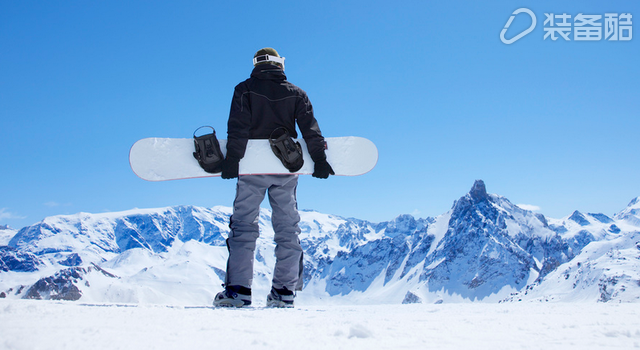 â˜… Instinctively standing, people inadvertently push from behind, which foot to move forward to master the balance, which foot is in front.

â˜… Play long board, which foot foot brake is stable, which foot is behind. Note that this is again in the "after".

However, the above is a sideways approach chosen by the dominance of one's physical habits, so this is just getting started. After getting started, as technology improves, you need to learn to subvert ideas and try to change your limits. For example, for a large-angle parallel stance, which foot is at the front, it is related to the slide method, not immutable. At the beginning, the front and rear feet select the left and right slides. The mature slide method controls the choice of front and rear feet. 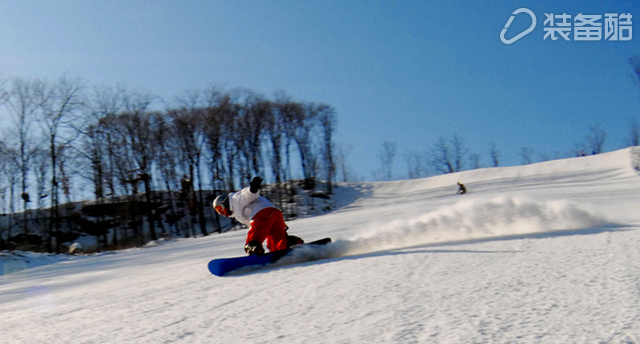 â˜… Find your own power leg first, which is your starting leg. For example, my own jumping leg is the left leg.

â˜… If you are using the front legs to actively control the board, then force the legs first.

â˜… If you use the back legs to actively control the board, then force the legs behind.

â˜… If you have two legs at the same time power control board, then do a manual on the skateboard, which foot pressure plate balance is good, which foot is in front.

â˜… When standing in powder snow, stand back and forth, squat, and hold the leg behind.

â˜… Big Swing is like a long jump. It is more comfortable to change the blade after jumping. Small slewing, such as a sprint, leans against the waist to play, and both legs control the board at the same time.

The Big Swing is like a long jump, such as Ollie, the front leg leads, the back legs squat, while the same swing arm is energetic, pull the snow board to have the feeling of â€œshooting Ollieâ€, after the board tail is higher than the board, the front leg After shooting to the outside, after the board hits the ground, with the center of the snowboard as the center, the tail of the snowboard can be adjusted from this axial direction, thus changing the direction of the snowboard's entering the bend. It is easier to realize the use of the end of the board when jumping off the back. Elasticity also makes it easier to pull the tail of the board, and when the floor is balanced, the balance foot will be easier to control the placement point for fine-tuning.

Swiftly sprinting like a sprint, sprinting your arm like a sprint, you must be strong. You must rush ahead and â€œattackâ€. When you step forward in this time, you will feel more rhythmic and more powerful. The feeling of â€œexplorationâ€ is to have the feeling of biting the snow and digging forward. There must be a feeling of snowing back and the body feels more than a snowboard.

How about this, at this time you can determine which foot you are in front of? Try it with your skateboard. 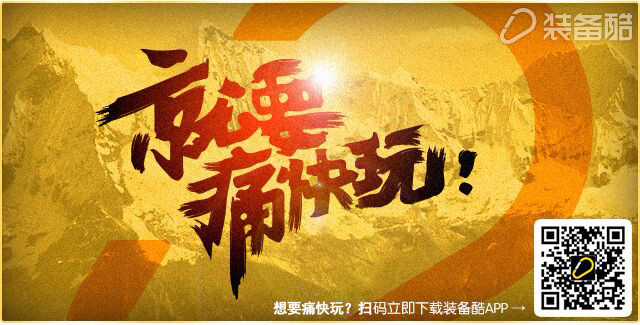